Change Is An Opportunity

Change Is An Opportunity

So, the world has changed.

When there's not a Pandemic, ViolinSchool is based in the centre of one of the world's most frenetic cities, so we know only too well that the fast pace, the busyness of 21st century life, is beyond a cliche.

Stop the Ride – I Want to Get Off! 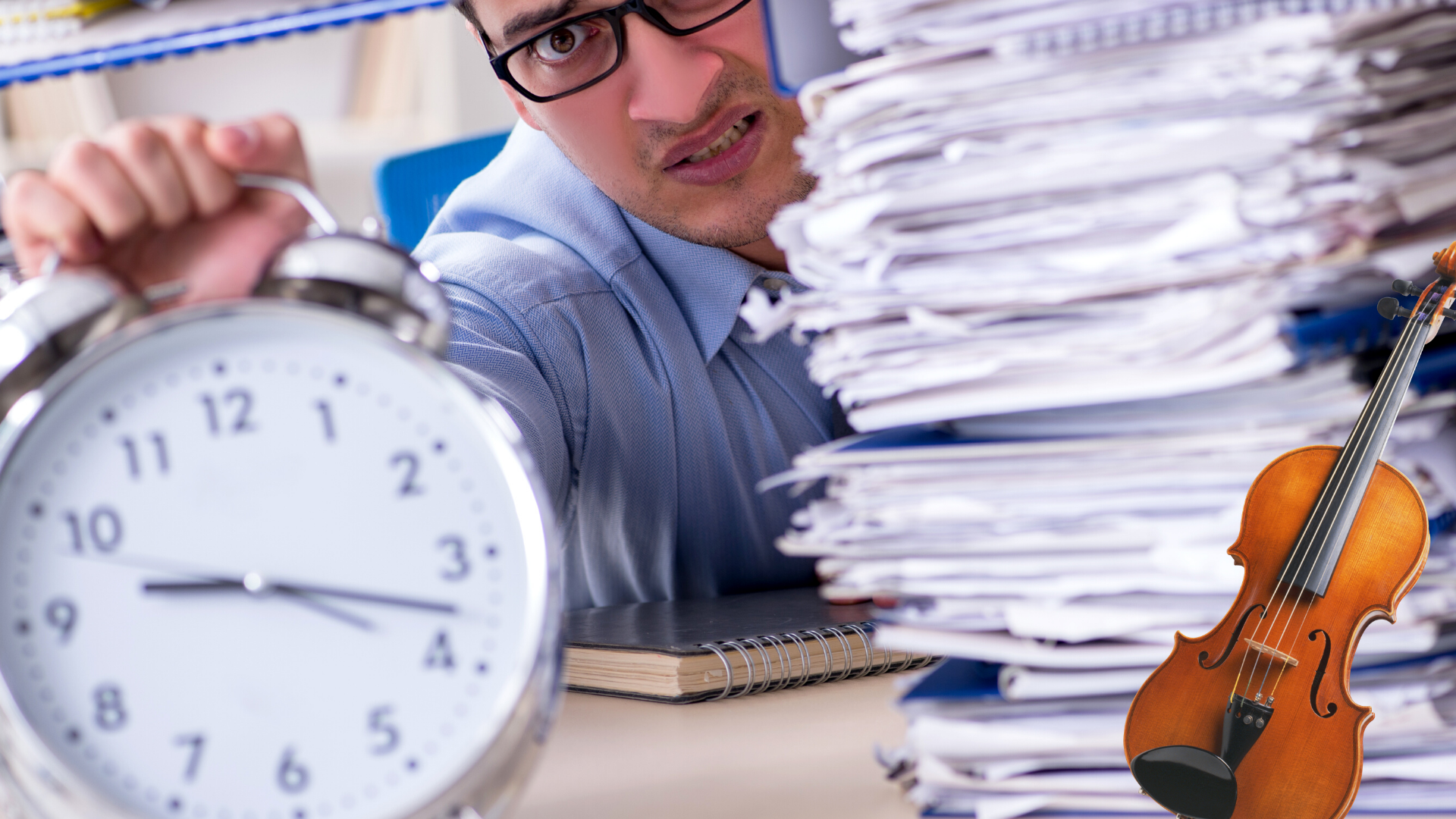 Well, if ever there was an opportunity to entirely think the way we live, this is it. Whilst medical professionals fight the front line, for many of us, the most helpful thing we can do is to stay at home.

If we do, then - for all the tragedy and uncertainty that's unfolding around us all across the world - the vast majority of people will be physically fine.

But perhaps we can aim for more than that. Being physically fine is one thing, but being mentally and spiritually fine is another.

Not just individually, but as a global community. 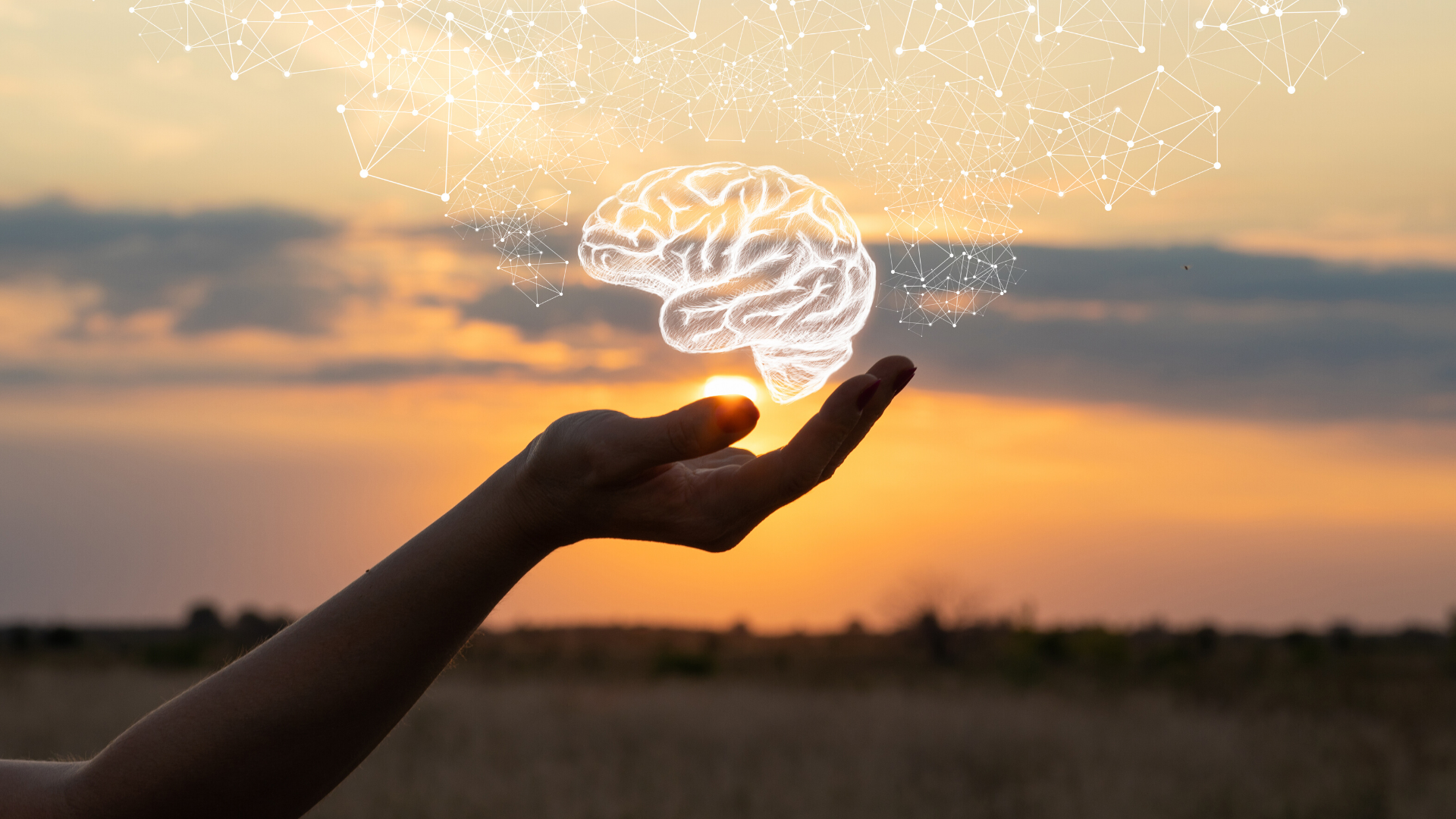 Imagine if all across the world, we use this time to reinvent who we are. To bring all the most important parts of our lives to the fore. To put human things first.

Creativity and imagination can usually be found at the root of everything great that humans do.

But so often, at least in the world we lived in until a few weeks ago, these crucial human skills came second to 'surviving the rat race' of modern life.

I know first hand how many of our learners struggled to balance the necessities of day to day life, with the desire to realise their potential and spend time on the things that really mattered to them.

Goodness, we've struggled with it ourselves on a daily basis at ViolinSchool. As the saying goes, it's hard to focus on what's important when your attention is always eaten up by what's urgent.

For all the professional musicians that I know, that's completely changed now. In the space of a couple of days, all existing plans (and work!) are lost, and entire reinvention is required.

As Learners and as Teachers, we need to do the same.

Your Tribe, Your Community 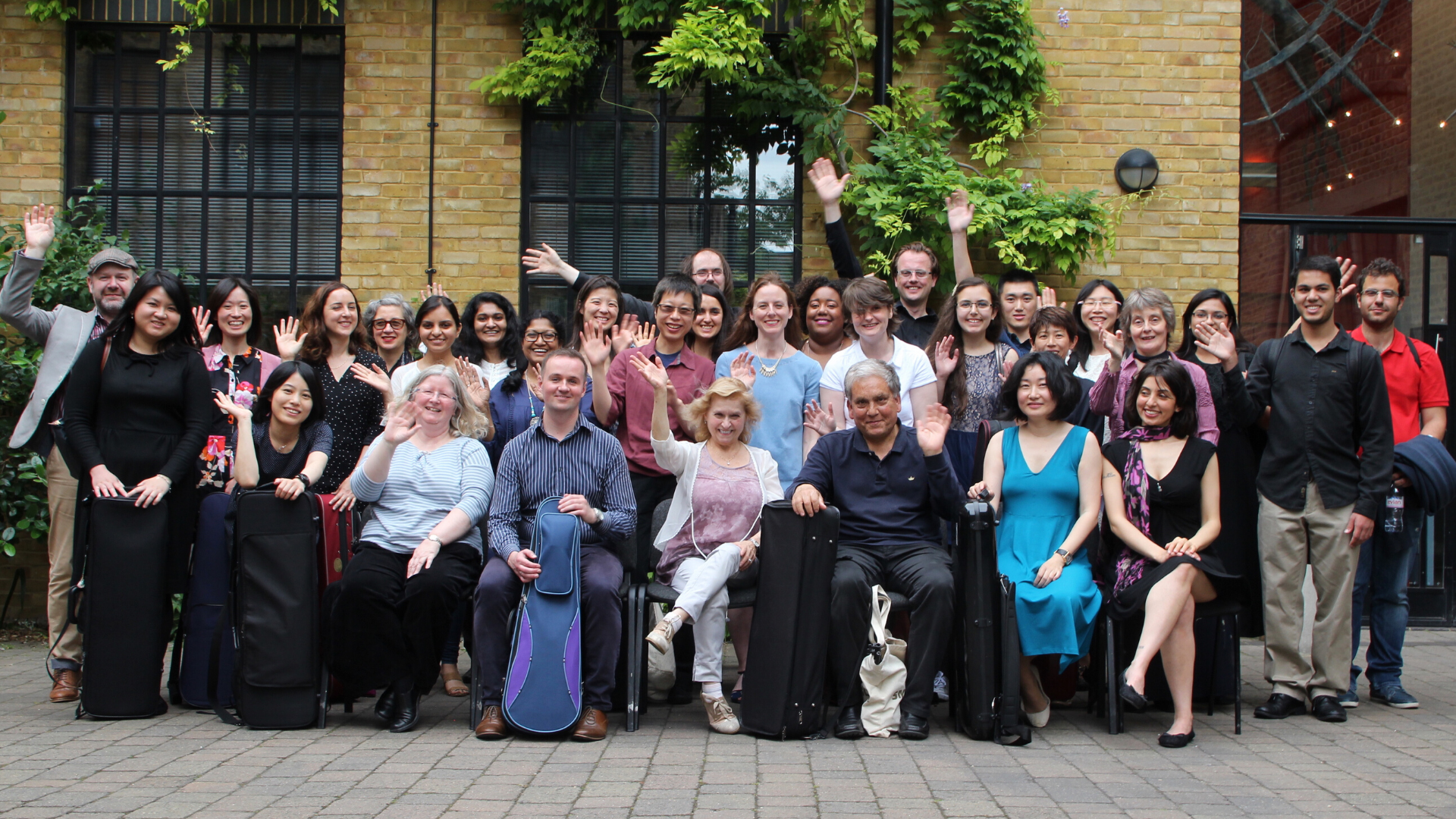 That said, for the past decade, ViolinSchool's Approach and Values have guided us to where we are today. Creativity and community have always been our guiding forces, and I put it to you that those two things are sorely needed as, by the hour, our world reinvents itself in front of our noses!

All of us have our own medium for finding Zen. For some people, it's baking a great loaf of bread. For others, it's drawing a great picture.

Others still, find self-actualization through writing, coding, gardening, travelling, dancing, making, caring, and connecting with others (we are, after all, social creatures ... even when that connection is by necessity through a screen!).

For us, it's music. And particularly the violin.

And if that's you too, then come and join our tribe, and consider ViolinSchool a home from home.

A Community for Everyone

Many people don't realise that ViolinSchool was started, back in 2012, as a purely online school (our offline school and publishing came later). Or that I eventually plan to turn it into some kind of co-operative, B Corp, or other social, community-owned entity. But that's always been the plan.

Officially, ViolinSchool's mission is to bring high-quality, affordable violin education to anyone, of any age, of any experience level, anywhere.

But we know that learning a musical instrument and fulfilling your potential is about much more than that. It's about becoming empowered to be the best you can be, it's about growing beyond your comfort zones, and it's about developing your musicianship beyond what you knew to be possible.

But it's also about connecting and sharing the creative act of music with other people. And thanks to modern technology, that's something that can now be done from anywhere.

Where We're Going Next

A dream without action is just a dream. So this is not a time for cabin fever. I urge you to pick up your violin, right now if you can, and begin to play.

Starting today, we'll be reinventing ViolinSchool in real time (or rather, doing what I've always wanted us to do, now that the world is ready for it!). As we do so, we'll be sharing every innovation and every experiment right here on ViolinSchool.com and on our YouTube channel.

Most importantly, we'll be explaining how YOU can join us in our journey of envisaging a better world, and a better way of being.

I'm not asking you just to 'follow' our journey, but to be part of it.

Because the reason ViolinSchool exists, is to help you become the musician that you want to be, so that together we can contribute to build the world we want to see.

And if there's a time to make that dream a reality, then what better time than ... now?