"I'm living proof that if you just follow what you're passionate about in life and ignore the negative people who try and bring you down, you can create something really meaningful for yourself and others to enjoy" - Taylor Davis (via DailyDot) 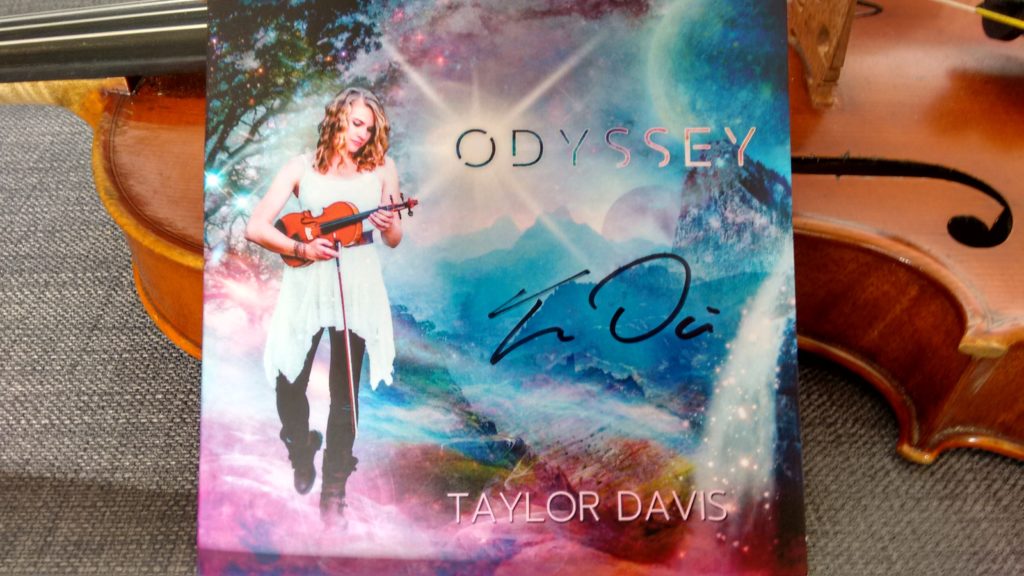 Last year, just before our Christmas Violin Orchestra, I went to a concert of Taylor Davis in London. This was the second time I saw her live.

She is a violinist, arranger, and composer, and has a popular YouTube channel with more than 1 million subscribers, with violin music about video games, films and anime themes.

I wanted to write about her for two reasons:

1. Davis was heavily bullied in middle school, and passed a lonely teenage life. She is an example of how to overcome difficulties through what you are most passionate about - in her case video games and music (with the encouragement of her mom to continue playing violin!).

Even though she is still shy and is nervous to play in front of lots of people, she has succeeded in dealing with her fear of performance on the stage. She shares her music with others, as for her it is the most enjoyable way of communication with the world.

Watch her interesting video of "I Am a Witness Campaign" for more info about fighting bullying.

2. Taylor's most popular video is her cover of 'He's a Pirate', the theme tune from the movie Pirates of the Caribbean. The recording now has over 30 million views!

Take a look also at her other performances, like Game of Thrones and Requiem for a Dream. And her new album with original songs, Odyssey, is out now.

Taylor performed Pirates of the Caribbean at the concert, and I filmed a few minutes of her performance:

When I saw her playing He's a Pirate live in the concert, I remembered how much fun it was to play the same piece all together in the Christmas Violin Orchestra.

We'll be playing He's a Pirate again at our Violin Orchestra Play Day in London on 13th May 2017 (starting at 2pm). It's completely free to come along and join in, so sign up here, bring your violin, and come and join us!

I can't wait to see you all in our Orchestra. And it doesn't matter what your experience level is - whether you're a beginner or an advanced player, you are welcome to participate! The most important thing is to have fun, learn better techniques for playing, and meet new people who have the same passion for violin as you. 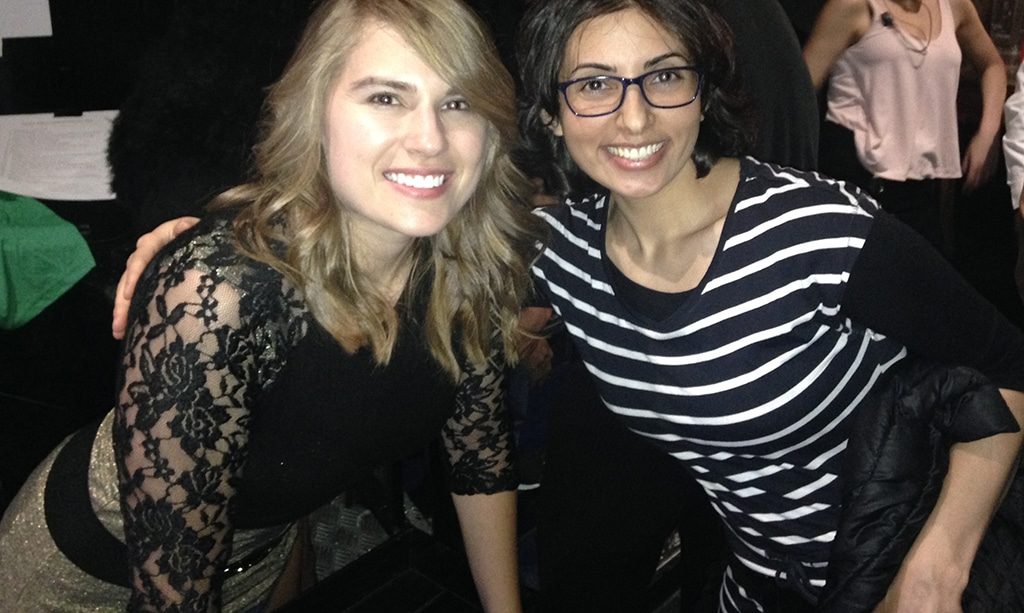